The Alliance for the Common Good has joined an international protest launched by the Polish research institute, Ordo Iuris against the so-called Post-Cotonou Agreement. The Agreement would serve as the new legal basis for the relationship between the EU Member States and 79 African, Caribbean and Pacific countries in the fields of politics, the economy and development. This Agreement, that is currently being considered by the European Union and its Member States, is another tool for progressive ideological colonialization. It contains references to gender ideology, which has no respect for life. Further, the ratification of this Agreement would increase the migratory pressure on Europe, because it would treat migration as a fundamental right.

Therefore, the Czech, Slovakian, Italian, Hungarian, and Polish member organizations of the Alliance for the Common Good utterly reject this Agreement, and call on European decision-makers to follow suit. 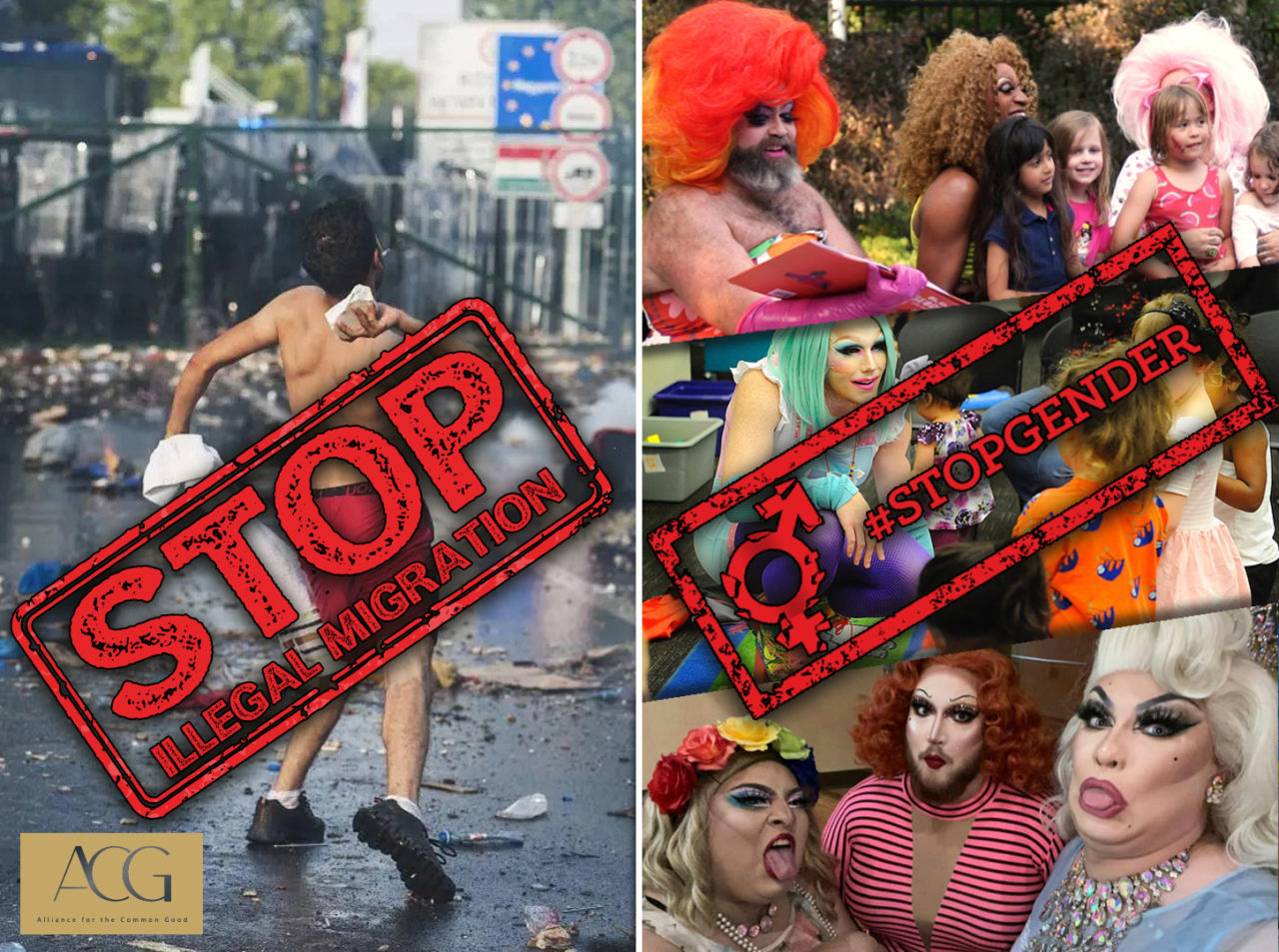